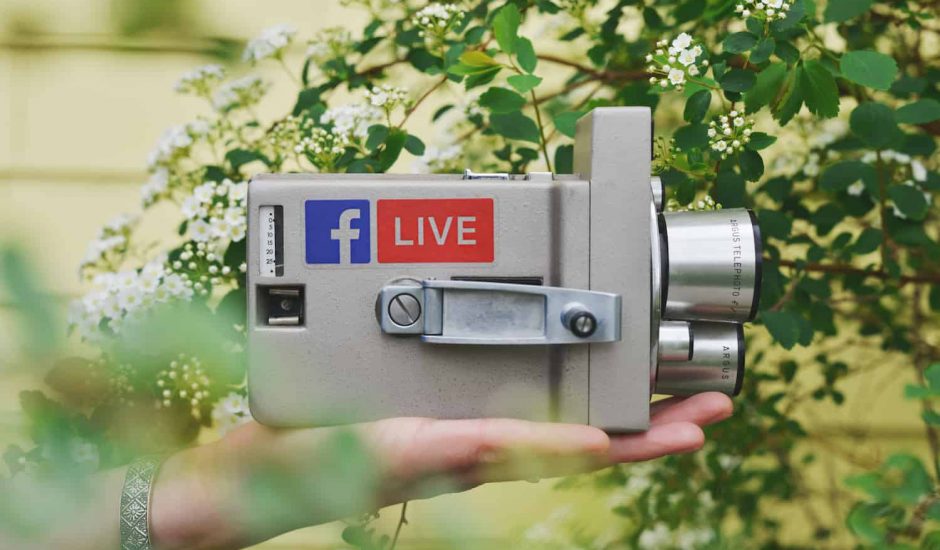 We are immune to advertising. Just forget it. - The cluetrain manifesto 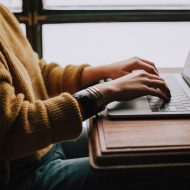 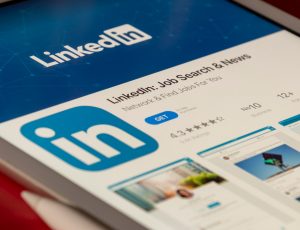 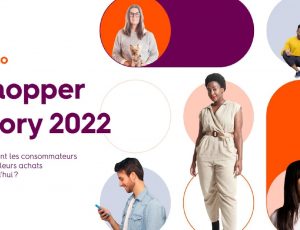 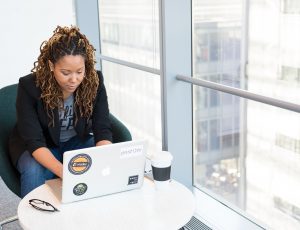 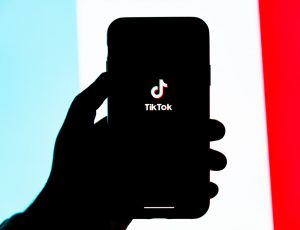 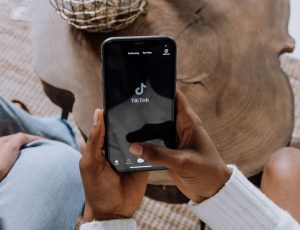 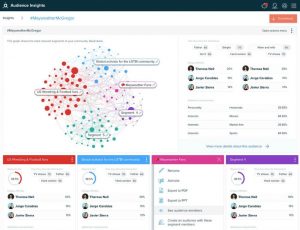